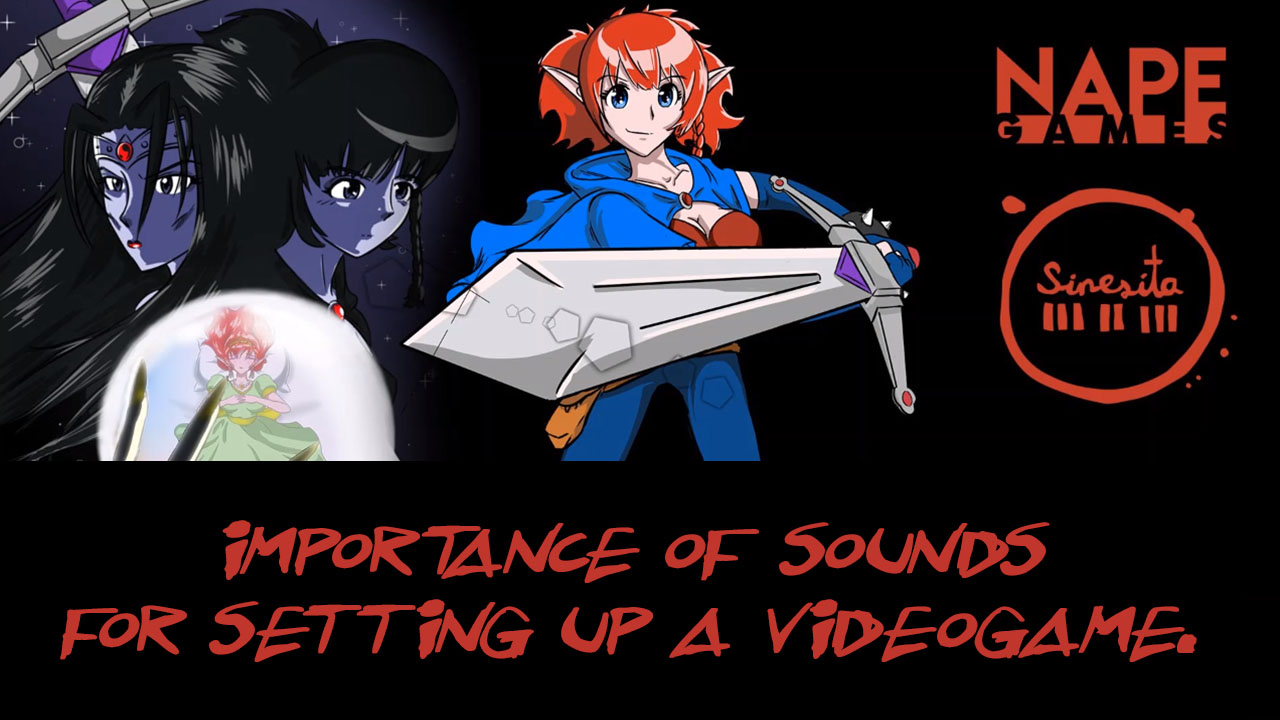 As in the world of cinema, the sound section has an extremely important role in video games because it is responsible for making the actions performed have a logical sound representation, but it must also be commissioned together with the graphic section to create the necessary setting for the plot so that it can introduce the player in it, but it is important to highlight that the sound section should not be abused because it could affect affecting the gaming experience by causing whoever is playing has to silence the game or abandon it completely.

For example, during the video game boom in the seventies and for obvious reasons of technological limitation, a large part of the games that we could find on consoles had a very limited sound section to the point that the sound effects were reduced to different noise patterns while the soundtrack was limited to a simple repetitive melody made up of a few chords that more or less could provide some context to the game, but with the advance of time and due to the competitive advance of technology , the video game industry has become increasingly demanding with the importance of sound and that is why composers must follow the structure and development of the story very closely so that they can create musical pieces that can be coupled perfectly to the different scenes that make up the game according to how the player progresses, with that you can ensure an Immersive experience without interruptions. In fact, the industry has become so demanding in this section that thanks to the advancement of technologies in digital sound, they have begun to implement technologies that are used in film and television such as stereo sound, Dolby Digital , DTS or THX to mention a few. 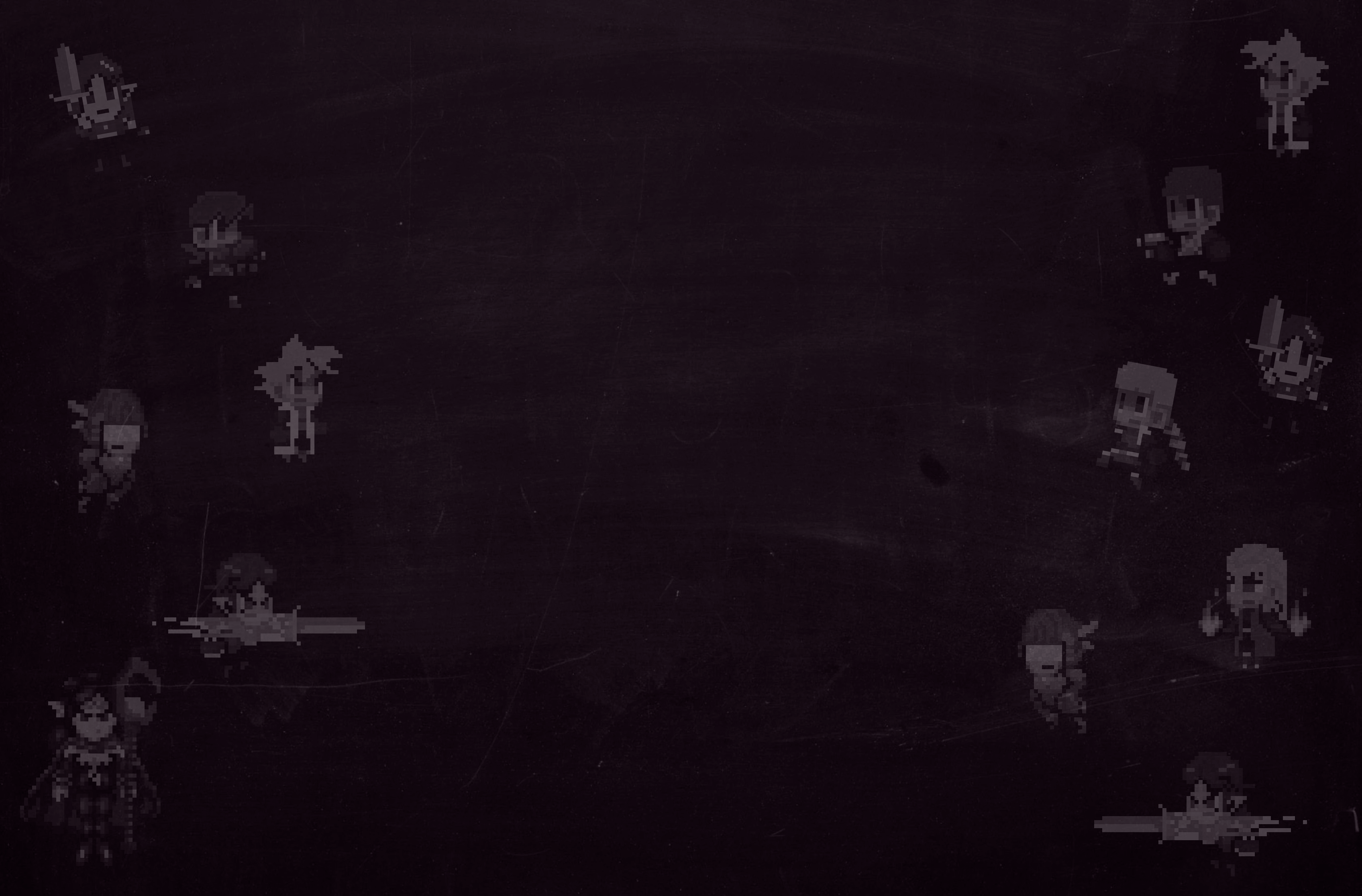