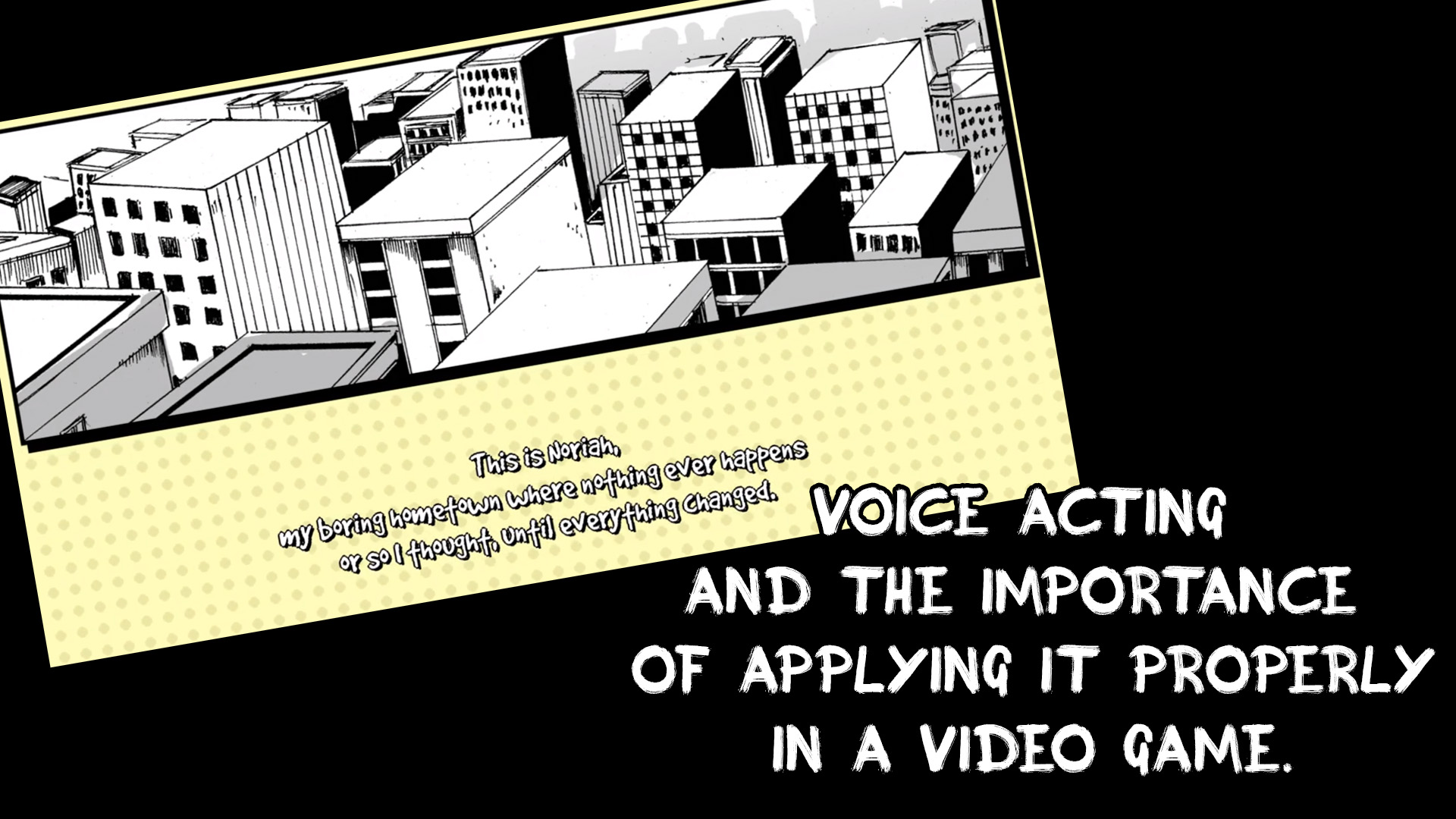 Thanks to the advances in the technology implemented in the development of video games, they have been able to add voices to the characters that make up them to be able to add a plus of immersion to the narrative of the story, in fact the voice acting within the industry of video games has reached such an important role that it is able to rival the film and television industry, so it is not surprising that many recognized figures in these fields lend their voice to video game characters.

Voice acting is one of the most complicated procedures to perform because it requires not only actors capable of reading their lines fluently but also must add different specific features and emotions so that in this way the characters involved in the video game sound so Natural and compelling.

What should be taken into account when correctly applying voice acting in a video game?

It is very important that programmers, screenwriters, artists and directors have a fairly precise idea that everyone agrees on how the voices of the characters they have created for their video games should be to avoid production delays. It is advisable to meet and consider performing a casting in which at least one member of each team is found to evaluate the possible actors who will work on your video game. It is recommended to request different demos to be able to check the ability of the actors to determine how they could adapt to the characters present in the story.

It is extremely important that the actors study the characters very well so that in this way they can determine exactly what the ideal tone of voice would be for them to later start working with the voice overs templates that will be implemented according to the situations presented during the course of the game.

Once the character’s identity traits are defined, it is essential to have actors who have the ability to give a lot of personality to their voice, so many actors often practice with different vocal ranges to be able to achieve a tone of voice that gives it distinction to the character over the rest.

Before giving the script to the actors, it is recommended that the scriptwriters perform tests of the interactions of the characters to be able to find coherence, argumentation, context or expression failures that can cause loss of time and money due to the rewriting processes and re-recording

If several characters are going to interact very often throughout the video game, it is important to turn to different actors to interpret them, since if you use only one actor, problems could arise when conducting the dialogues.

Importance of sounds for setting up a videogame