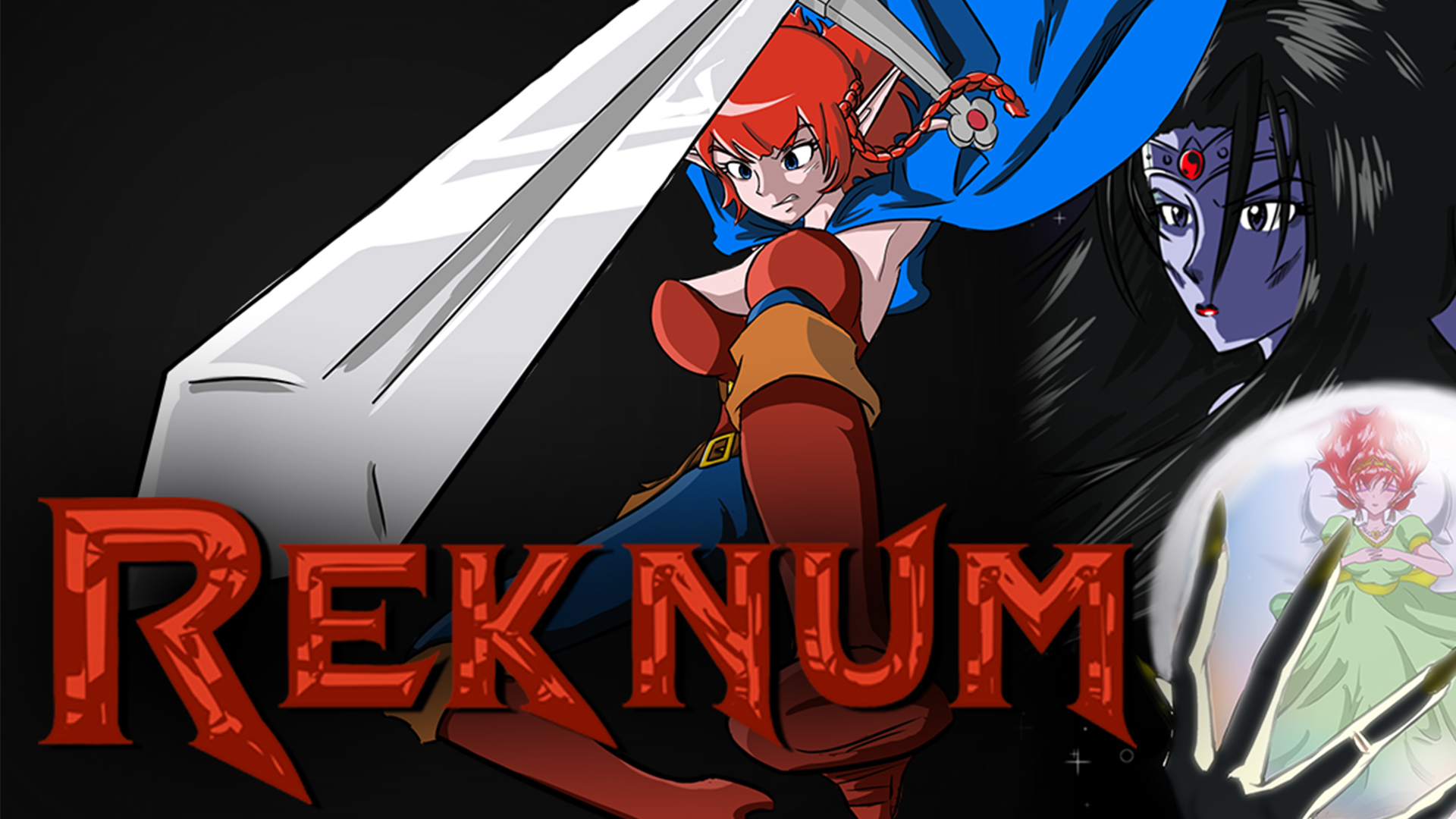 All of us who conform to NAPE GAMES grew during the era of 8 and 16-bit video games and that can be seen in each of our releases, Reknum being a tribute to those times where we will live the adventures of the brave Cheri who must defeat to an evil sorceress who has sealed the vital energy of the inhabitants of the Kingdom within five crystals in order to obtain eternal life.

Reknum was originally planned for the Nintendo Entertainment System, although during the development we decided to make the leap to much more modern systems by introducing a series of more modern mechanics that adapts the gameplay to current standards without compromising the retro feel that we intend to achieve with the audiovisual section . In fact, we have added a couple of improvements that make the overall atmosphere much more attractive.

Reknum passes through 6 levels that can be freely explored with many treasures scattered on them, in turn they are inspired by levels like those we have seen in classic platform games of the 8 and 16 bit era so that they have to be evaluated through logic in order to progress. We have also added in each of these levels a great variety of enemies and bosses with an AI specifically developed in the style of the old school, so it will be a challenge for hardcore and casual players, but we have made available to Cheri Two effective weapons for one or another class of enemies, we have also added a system of passive skills that will be improved automatically when collecting a certain amount of crystals so that Cheri is polishing their abilities as the players progress through history and a self-saved system for those who wish to play at their own pace and wish to take things easy.

To achieve a retro atmosphere that is not affected by the innovations that we have added to the Reknum gameplay, we have entrusted the visual and conceptual section to Anthony di Masi who has been in charge of emulating the artistic style of the sleeves quite correctly and anime of the late eighties, while for the general design of the levels we have chosen to use sprites with 8-bit aesthetics on scenarios inspired by the aesthetics of the 16 bits adding a variety of special effects taken directly from the techniques of development of video games that are used today. 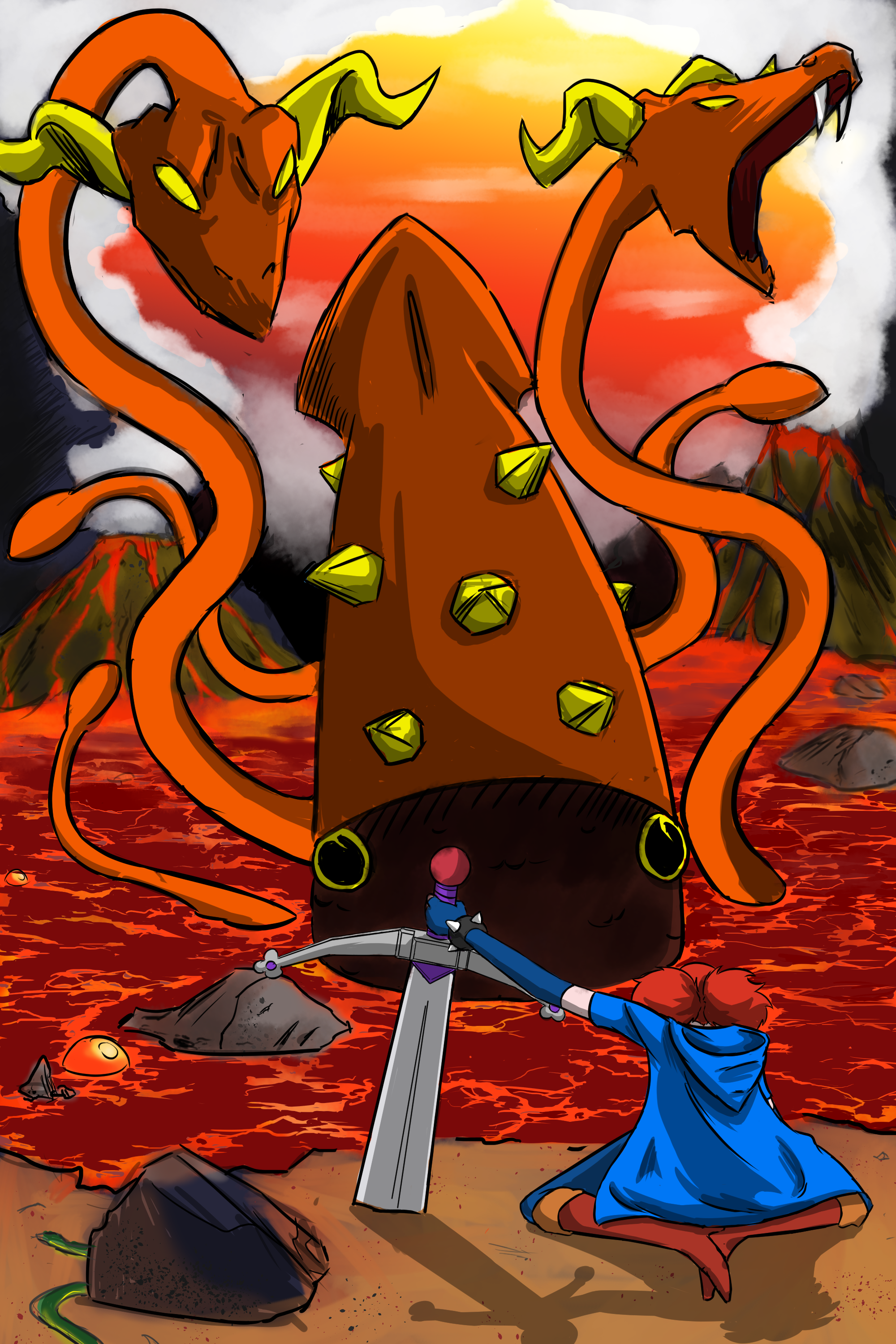 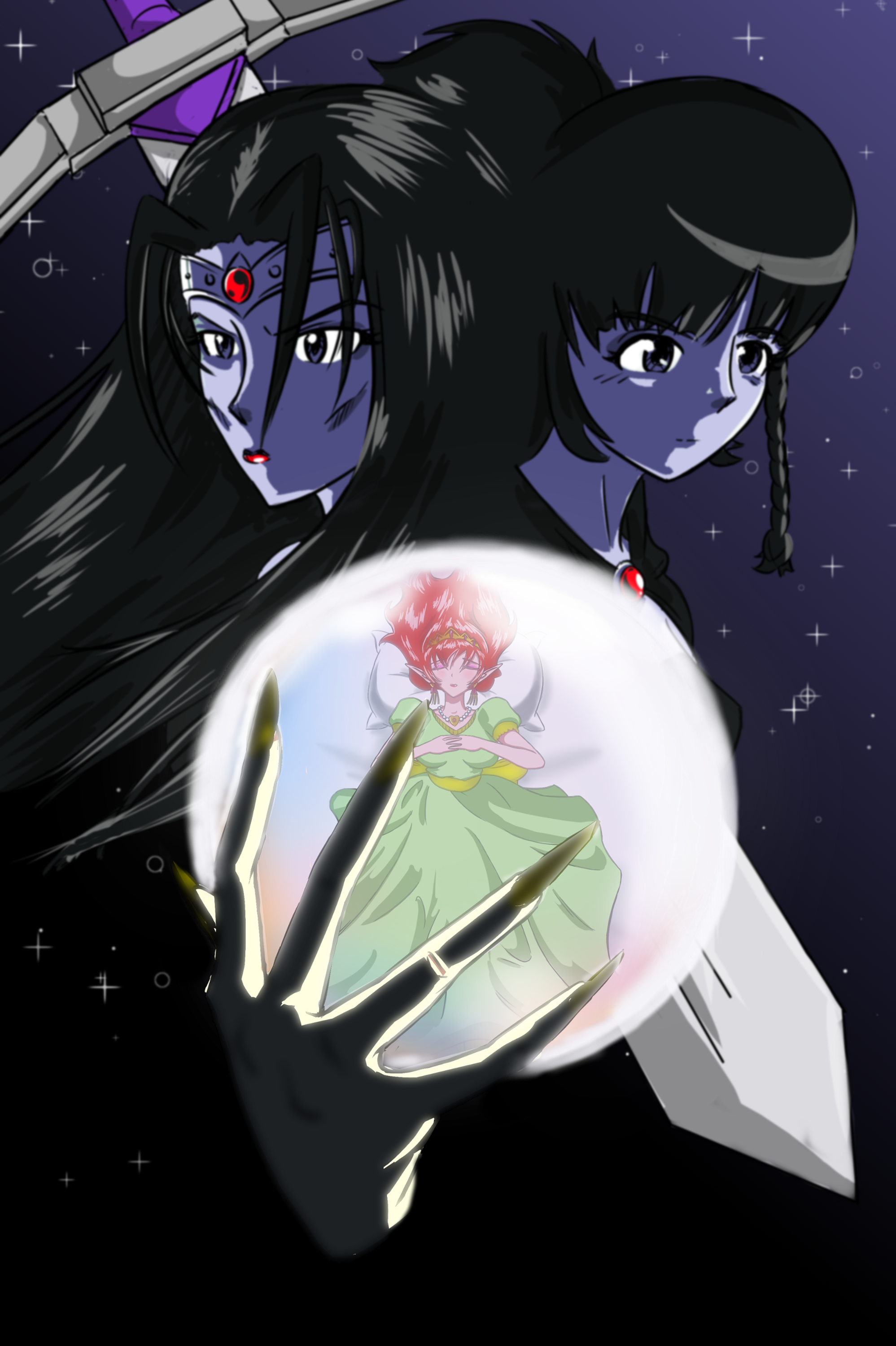 But in Reknum not everything retro is in the visual and playable, so the musicalization has been borne by Ines Mirás who has been responsible for composing a soundtrack that mixes the basis of 8-bit music with musical arrangements much more modern, in addition to the special effects and environmental sounds also come from the era of 8 bits so that we have achieved a natural and harmonious fusion between the current and the retro that surely will please everyone.

Influences motivating us to create a timeline