We at NAPE GAMES are very passionate about videogames and we want to tell many stories throughout our games, create our own universe where all stories have a connection within the timeline. We hope you enjoy this small space that we will constantly update. Thank you very much for sharing and being part of this Universe!

Our planet earth, in a neglected and decaying phase of life, is about to end. Humanity manages to merge their DNA with technology by evolving into PLOIDS, with this technology they manage to rescue the state of our planet and start a new immortal generation of life.

One of the timetravel trips that takes place in V.O.I.D., they travel right to the moment when humanity evolves into the PLOIDS race by fusing technology with its DNA. 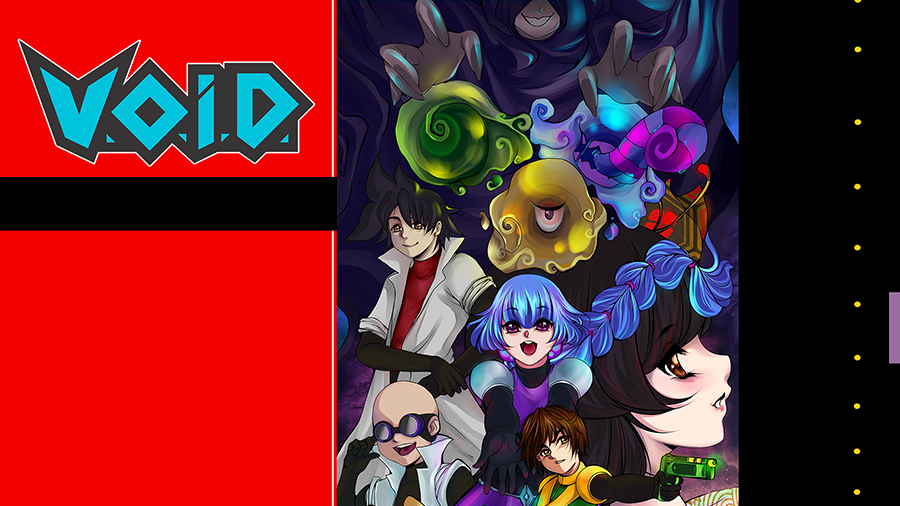 TIMELINE SPLIT DUE TO TIME TRAVEL IN V.O.I.D.

The main adventure of the PLOIDS Alpha and Omega in the fight against Dr. Elo, they must travel to remote lands in search of the power crystals to prevent an alien invasion.

At the end of the battle against Dr. Elo, the moment he escapes he sends a signal to the 2nd Uchusen fleet to attack the earth and thus escape.

THE HANDLING OF CRYSTALS COLLAPSES ALL TECHNOLOGY, THE PLANET RETURNS TO A MEDIEVAL ERA AND PLOIDS EVOLVE INTO ELVES OF LIGHT DUE TO THE FUSION WITH THE SACRED SHARDS.

Omega will pilot the airship Kairos, designed with high technology to fight against the alien invasion Uchūsen. Your goal is to open up between the enemy base and end the invasion to win the intergalactic war.

Princess Cheri must defeat the evil sorceress who has sealed the vital energy of the inhabitants of the Reknum kingdom within five crystals in order to obtain eternal life. 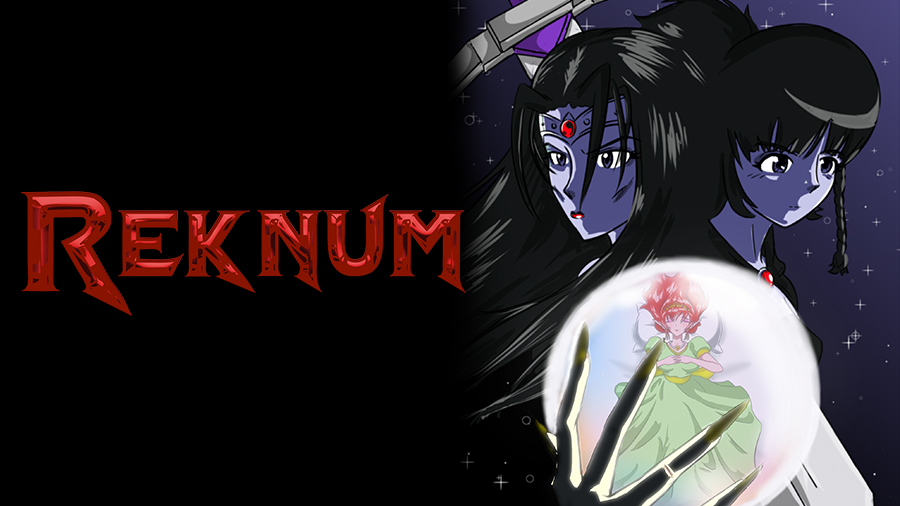 While Omega fights against the Uchusen invasion on the Kairos airship, the rest of the PLOIDS experiment and manage to create the Mobile War Suits X thanks to Uchusen technology, they proceed to practice in simulation systems and then support Omega in battle. 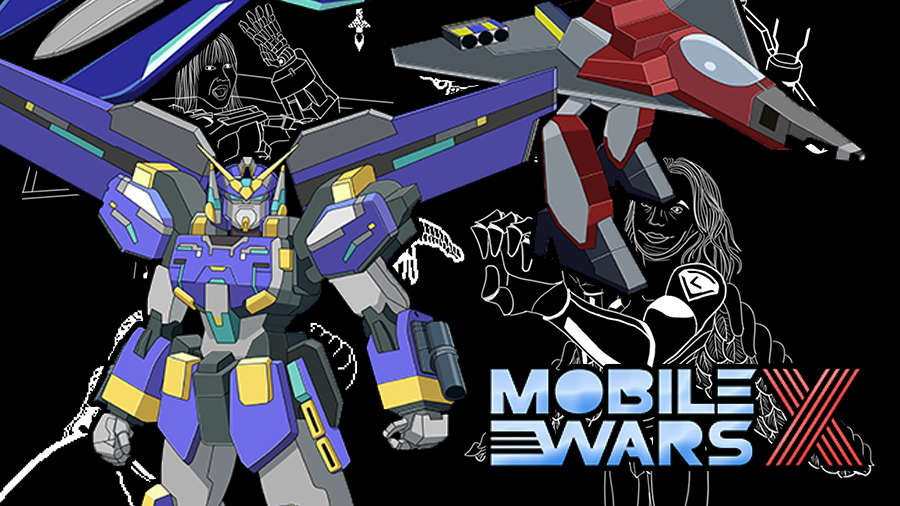 PLOID and Uchusen 2 happens a couple of years after the events of V.O.I.D.+ the Ploids have formed the patrol that protects time and space to avoid repeating the story with Dr. Elo, also Alpha and Omega Ploids enter a new line in evolution due to time travel turning them into PLOID X, a skill that allows them to have temporary improvements to their systems in order to fight. In order to become Ploid X, they must travel to 7 sacred ruins in search of the sacred disks files that contain the necessary information to be able to take the final step and evolve. Dr. Elo sends the remains of the Uchusen fleet to fulfill his revenge, This time the Ploids have perfected the Uchusen technology and Omega decides to give the final counter attack with the 3 new Mobile Warships! 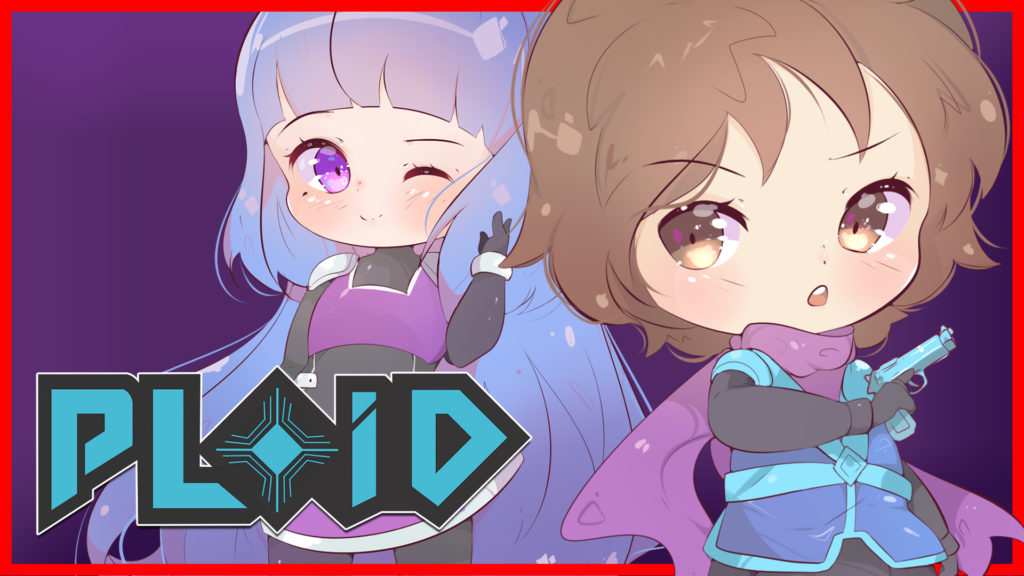 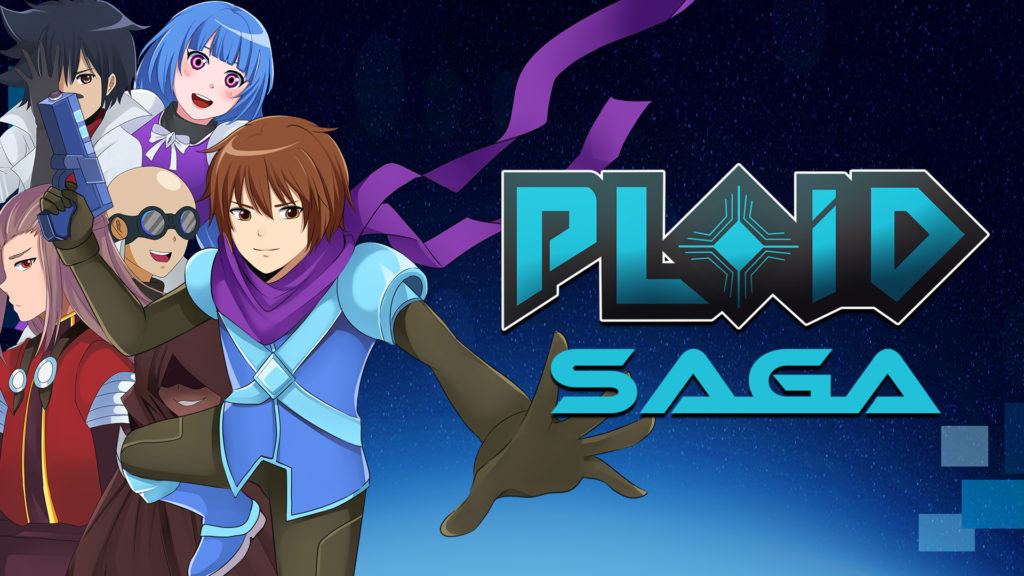 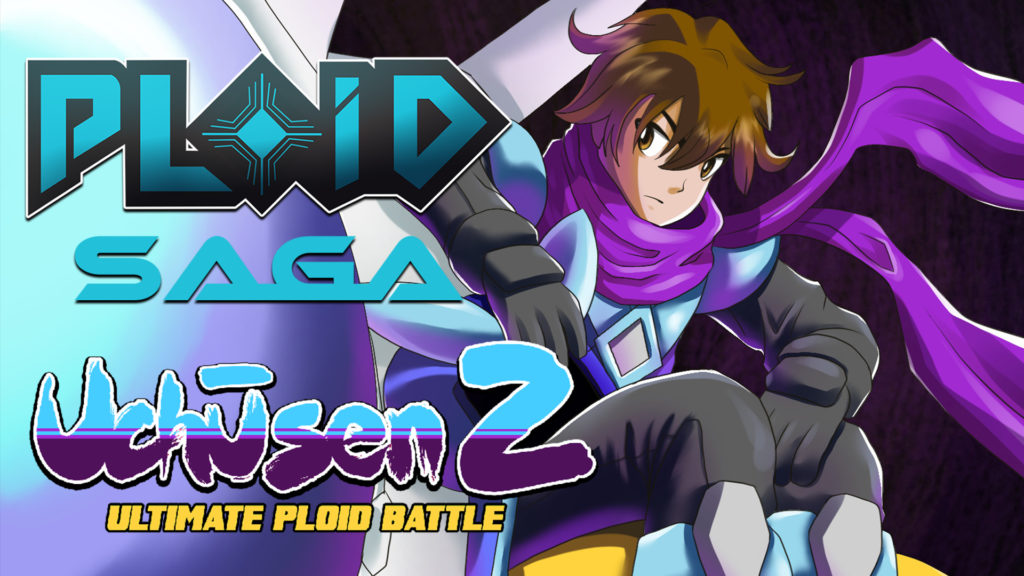 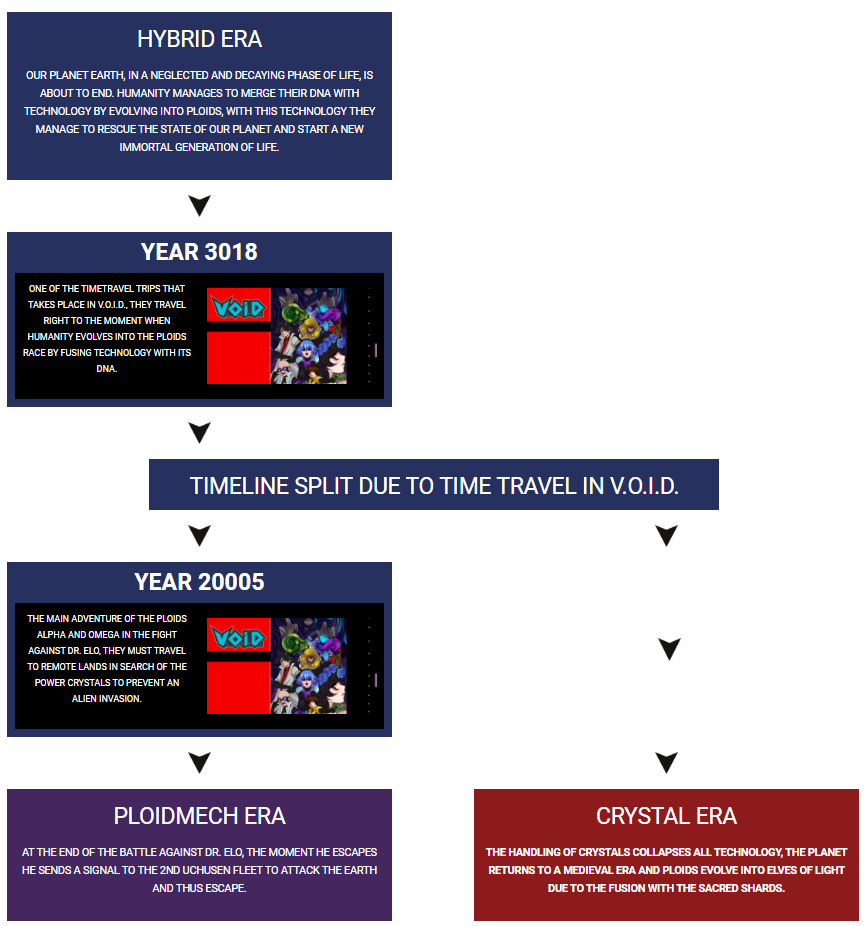 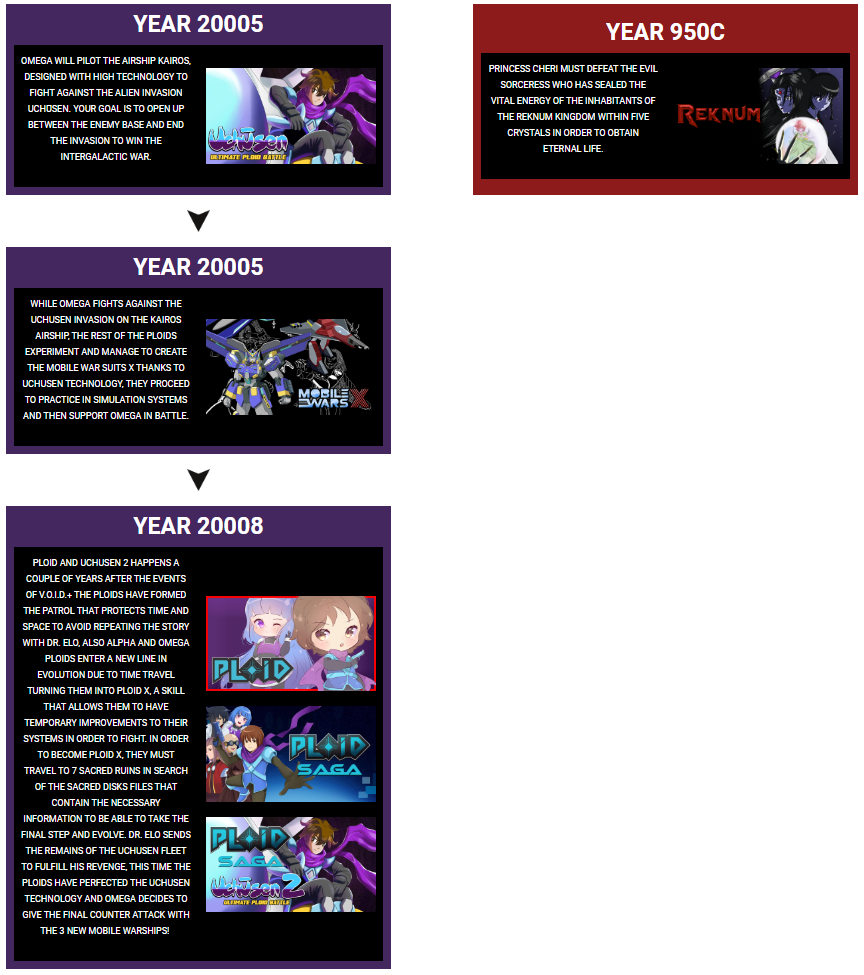